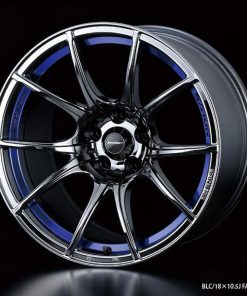 Here you can find WedsSport SA-10R in Blue Light Chrome , other colors available on the site.

Weds was first established in the year 1965 and was called Nippo LTD. but was named Elster in 1969 when the company began engaging with a custom wheel supplier in western Japan. Eventually, the company was named WEDS or World Elster Distribution System in 1973 when the company began to expand and created the very first centralized distributing system that supplies to a lot of Japans growing market of automotive parts. During 1977, Weds decided to create and sell the first three-piece forged wheel that was named Racing Forged Wheel while also participating in various minor touring car races to make the tracks a testing ground for the development of the companys racing wheel system.

In the year 1979, the sales of single piece aluminum wheels began to grow simultaneously with the growth of the aftermarket rim manufacturing system in Japan, and also the expansion of the Japanese automotive industry. From there, Weds has decided to join in higher and more challenging forms of motorsport racing which has eventually led to the birth of WedsSport Wheels in the year 1984.

WedsSport Wheels first started out in Gr.A then eventually moved to the JTCC  an all-Japan Touring Car Championship  before trying out and participating in the popular Super GT Series where they won the GT300 class way back in 2009; they have been working to claim the GT500 class and will continue to strive to reach the top in this industry. WedsSport Wheels strongly believes that participating in motorsports racing has taken them to great heights where they were able to learn valuable details and know-hows when it comes to creating perfect, durable, and high-quality wheels for automobiles that will meet the requirements and standards of consumers. The wheels from this company ensure uniformity, strength, and durability while maintaining a lightweight feature that is excellent for daily driving and most especially for motorsport racing.

WedsSport SA-10R is one of the most popular additions for Weds 2014 wheels that feature an aggressively designed split five-spoke with a Super Deep Concave style. Like every other Weds wheels, the SA-10R is made out of the companys famous Advance Metal Forming technique (AMF) that allows wheels to be lighter despite its strength and durability; furthermore, the companys designers have also added more emphasis on the WedsSport SA-10Rs structural rigidity to decrease flex. Despite being an extremely high-quality, durable and excellent wheel, the WedsSport SA-10R is still reasonably priced for users to take advantage of to greatly improve their automobiles aesthetics.

The WedsSport SA-10Rs split five-spoke design is available in a variety of extremely concave to flat-faced types. For its AMF or Advance Metal Forming technique, it exhibits all the three processes of creating wheels which are After-Spinning, Casting, and Spinning.

The JWL standards or the Japan Light Alloy Wheel standards is a group of different alloy wheel requirements that have been set by the Ministry of Land, Infrastructure, Transport and Tourism in Japan that should be met by all the passenger automobiles created in Japan.

The WedsSport SA-10R is available in Blue Light Chrome and Zebra Black with sizes ranging from 15-18 inches. 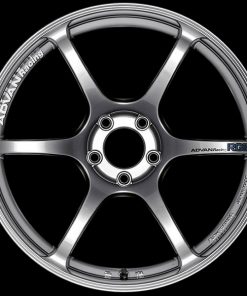 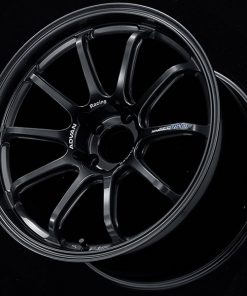 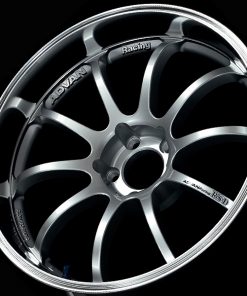 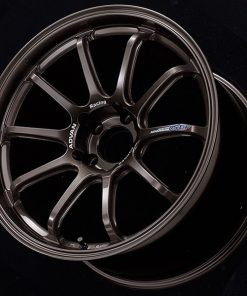